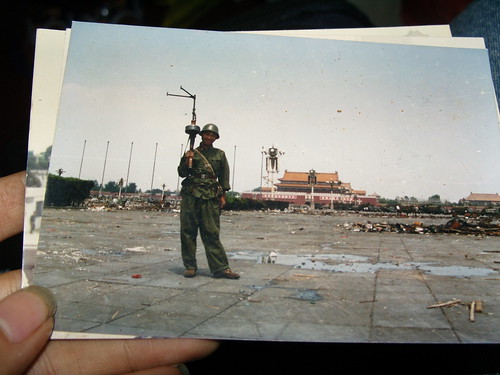 I published these photos for the first time in 2009 on Twitter [which is impossible to access in China without using a proxy server] on the occasion of the massacre’s 20th anniversary. At the time, only a few people noticed them. This year, I reposted them on Flickr and Twitpic, and now lots of people are talking about them. Social networks work in mysterious ways!

I also posted them on Sina Weibo [the Chinese equivalent of Twitter] yesterday. Many users immediately reposted them. But 30 minutes later, the site deleted all the posts.

The government’s propaganda has managed to convince many people that nothing happened at Tiananmen. By publishing these photos, I wanted to prove that a bloody crackdown indeed took place on June 4, 1989. 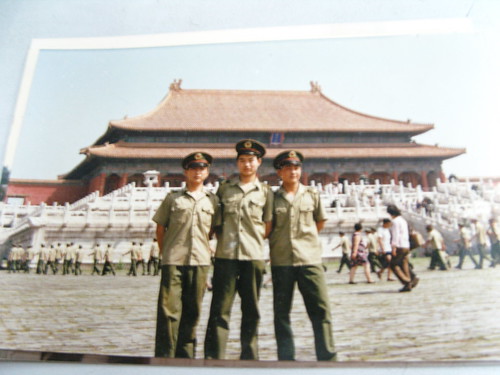 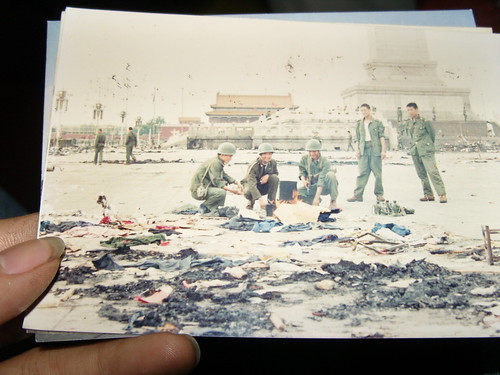 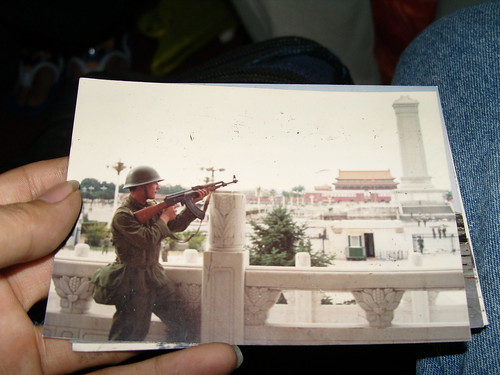 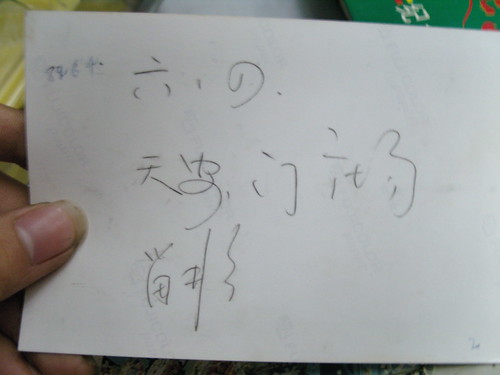 Watched a documentary movie about you. Then I looked up your YouTube channel and this site. From Oklahoma USA I want to sayi admire you.